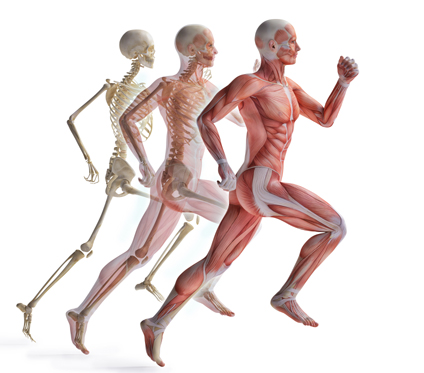 A lot of top athletes and professional sports teams use chiropractic.
Those ahtletes and there trainers find that chiropractic care plays an
important role in 3 majors keys for each athlete:
an optimal performans within the articulations and muscles, prevention
of injuries and traitement after injuries.
Chiropractic care is not only benefical for top atheles, it is also for amateurs.
As a fact, athletes their enthusiasm for chiropractic by what they observed:

Did you know the best professionnal athletes of the world use chiropractic to fonction at their highest level? Stars like Michael Jordan, Tiger Woods, Michael Phelps, Usain Bolt, Arnold Scharzenegger, Roger Federer and more.

See by yourself why they recommand it!
Don't let your articular dysfonctions alter your performances!

"I've been going to Chiropractors for as long as I can remember. It's as important to my training as practicing my swing" Tiger Woods

"I didn't know how much I could improve until I started seeing a chiropractor. Since, I've improved by leaps and bounds both mentally and physically" Michael Jordan

Chiropractic partner of Olympic Games since 2012

Athletes use chiropractic to stay in good health and improve their performances, and not only for their occasional injuries.

PAIN IS THE LAST SYMPTOM OF DYSFONCTIONS

Pain is the last symptom of dysfonctions

Your back or your articulations are often restrained for months, or even years before pain manifeste.
Absence of pain isn't synonim of health!

Ajustments aren't painful.
Chiropractors do not crack bones, the sound produiced by certain adjustements is called the cavitation phenomenon, those are tiny gas bubbles
that explode within the articulation, same phenomenon as opening a bottle of sparkling water.

All 32 NFL teams in USA use chiropractic.

Teddy Picaud works with naturopaths, podolgues and orthodontists in order to aswer your needs optimaly.

Better posture is often associated with a feeling of lightness.